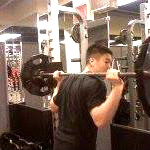 Thousands of years ago, natural foods were hunted, picked, gathered, and farmed. In modern times, with the advancement of technology and the thirst for higher profit margins, food manufacturers are developing creative ways to manufacture, market, and distribute a variety of foods as cheaply as possible. Some of these methods are ingenious, but they also may have deleterious health effects and unintended consequences.

The following food facts are not meant to scare you into avoiding certain foods, but to create awareness for how some food is made and distributed. The more aware and knowledgeable we are, the more we can make informed decisions about the foods we eat, which fundamentally affects our health and well-being. While not always feasible, supporting organic and locally farmed foods may be ideal for optimal nutrition. 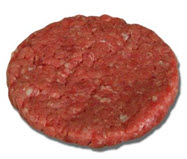 Originally, burger patties were made from leftover scraps of one cow – slaughtered locally, ground up, then distributed. However, due to an increase in demand, huge slaughterhouses became the primary source of ground beef; they produced ground beef from an amalgam of different cuts from different animals. 1 One tiny patty can have anywhere from fifty-five to over thousand cattle from five different countries. 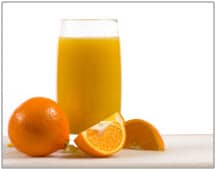 Most people know that OJ is produced by extracting juice from oranges. What they don’t know is that this juice is then pasteurized and stripped of oxygen, causing it to lose its original flavor, but allowing it to be stored for up to a year. When the juice is ready to be sold, flavor packs are used to give the orange juice back its flavor. 2 These flavor packs are a mix of chemicals that are derived from the oranges. Each company has its own specific chemical mix, explaining why orange juice from one company tastes the same no matter what bottle you open.

Fact #3: Due to Selective Breeding, Chickens Reach Slaughter Size in Half the Time 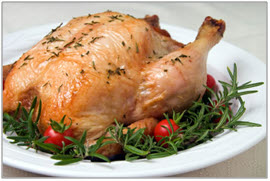 Contrary to popular belief, it is illegal to give chickens any growth hormones meaning that all chickens and eggs are actually hormone-free.3 However, they’re not exactly all-natural: broilers (chickens raised specifically for meat production) grow to slaughter size in about 6 weeks because they’ve been selectively bred to have very fast growth rates/ high feed conversion ratios (feed consumed/body mass gained). Compared to poultry in the 1950s, the slaughter houses can obtain double the meat in half the time. To give you an idea of this original timeframe, free range or organic chickens take about 12 to 16 weeks to reach slaughter size.4

Fact #4: Soy Was Not Consumed, But Used As Fertilizer In China 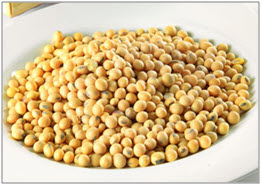 Often touted as a health food, this term actually applies only to fermented soy. Originally, the soybean was used as fertilizer in China.5 The Chinese did not consume soy until fermentation techniques were developed and foods such as soy sauce and tempeh were produced. Soybeans are high in phytic acid, which binds to important minerals such as calcium, iron, and zinc, preventing the body from absorbing them. Soy also contains goitrogens, substances that reduce thyroid function by interfering with iodine absorption. Furthermore, soybeans contain isoflavones, which are chemicals that are estrogen-like in nature. As if that wasn’t enough, soy is one of the most allergenic foods.6

Fact #5: Whole Corn Consumed By People Is Less Than 1% of All Corn Grown 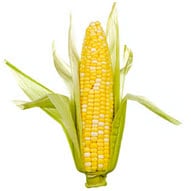 Corn that we don’t consume is used a feed for livestock (which usually isn’t good for the livestock and the nutritional profile of the meat that is produced) and processed into ingredients like high-fructose corn syrup (HFCS). Like HFCS, many ingredients processed from soy are also found in the foods we eat, from condiments to peanut butter even to tuna 7 (check the labels on your tuna cans). Done by analyzing a form of carbon that is found in corn, we’re actually able to determine how much corn is in our diets by testing a strand of our hair. The typical American diet will have 69 percent of the carbon coming from corn! 8

Fact #6: Many Baked Goods Claiming to Contain Fruit Don’t Have Any 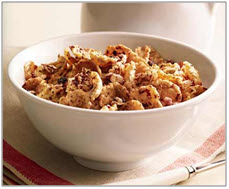 Many baked goods and cereals that are believed to contain fruit such as blueberries and pomegranate may not contain any real fruit. People buy these products thinking they are getting the health benefits of consuming the high anti-oxidant fruits when in reality they are only consuming a mixture of corn syrup and food coloring made to resemble the fruits. 9 Manufacturers try to cover this up by listing ingredients such as “blueberry flavored crunchies.” Some products enhance their small amount of actual fruit by adding the concoction of corn syrup and food coloring, which is still far from what they claim to include.

Fact #7: Wood Pulp Has Become A Popular Additive to Foods

What do you think of these food facts? Any others you would like to mention that were not included? 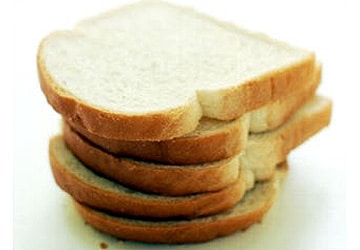 How To Identify Empty Calories At A Grocery Store Near You! 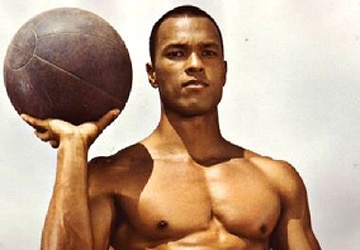 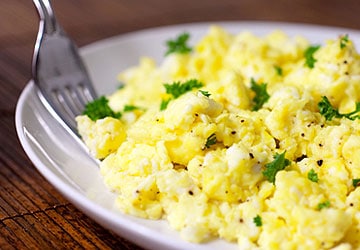 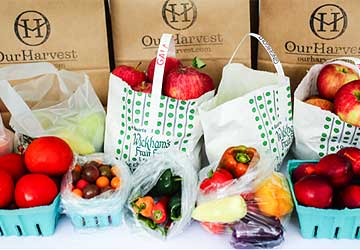 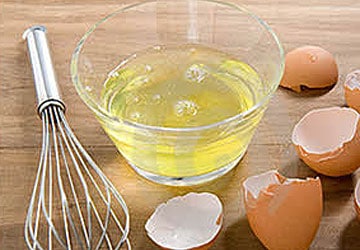 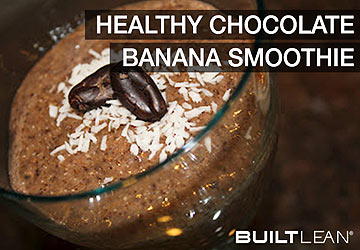