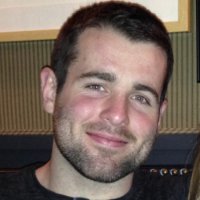 Willpower is a word of contention in the world of dieting. Many assume a dieter’s success to be solely determined by how much willpower he has and go as far as to say that a large contributor to obesity is lack of willpower.

Others believe willpower to be out of one’s control, saying that no one inherently has more or less willpower, but that success comes easier to some people who are more willing to change their habits.

Attributing failure solely based on willpower is antiquated and discredits other important factors governing weight loss such as interactions between hunger hormones, brain chemicals, genetics, and the influence of habits.

However, your mentality does affect your ability to lose weight—it directly correlates to how much you can change your eating habits. Managed correctly, willpower can set the stage for successful weight loss. The key is a shift in mindset: willpower isn’t best used to resist the daily temptation of cravings and hunger. It’s best use is as a powerful force directing improvements of our eating habits.

The Physical Basis of Willpower

A distinct mental and physical process, the physical basis of willpower gives us insight on to how to best use willpower for weight loss. Our prefrontal cortex is the part of the brain scientists accredit to helping people prioritize goals, control emotions, and temporarily override wants and needs and is believed to be responsible for self-control.

All this presents a catch-22: drinking something like a sugary soda to re-up on your willpower seems, and is, counter productive. Not only is willpower easily depleted in restrictive dieters, but unrealistic diets that require a high degree of willpower also cause significant stress. The constant restraint imposed from resisting certain foods or a certain amount of food raises the stress hormone cortisol.2 Chronically elevated cortisol is associated with increases in appetite and weight gain.

These two factors may explain why strict dieting often proves unsuccessful. It would appear that the more you need to rely on willpower in your diet the more likely you will fail. While short term it might succeed, over time, such restraint erodes. Typically, crash dieters fall back into old habits because the measures they have chosen are not sustainable.

We use willpower for each and every decision we make. An over abundance of decisions through out the day leads to mental fatigue. No matter how rational or logical you are, it becomes easier to act impulsively rather than make a thoughtful choice.

Along this line, having an environment that requires you to make many decisions each time you want to eat, can also work against you because you will eventually act impulsively. If you eat out for lunch and dinner every day and don’t have your meals planned in advance, chances are you won’t make the best choices.

How to Leverage Your Willpower

Finite and exhaustible, dedicate your willpower to making a plan and building momentum with relatively simple changes. You can’t lose significant weight in a week, but you can go shopping for healthy food, cook a weeks worth of meals, and get rid of the junk food in your house in one day. Over time habits become automatic. Once they don’t require decision-making or a high degree of willpower, success will come with less effort and you will be able to take another step that requires a higher degree of willpower.

To will your plan into action, create an environment for success. Use your willpower to concentrate on changing your habits. Do you eat in front of the TV every night? Did you get rid of the junk and stock your kitchen with fruit and veggies? Are you controlling your food by cooking in advance and bringing your lunch to work? Use the following plan to start changing your habits.

Identify six action items you believe will contribute to a healthier you. After you have listed six, rank them from what would be easiest to change all the way down to hardest.

The idea would be to start on action one and stick with it for three weeks devoting your willpower exclusively to that goal. As you move down the list continue your momentum and attack the next goal for three weeks slowly building until you reach the end. Keep in mind that small changes can add up to big results.

By focusing on slowly easing into change it becomes much less stressful to adhere to. Over the course of a couple months you can add in several healthier habits.

It’s important to remember that temptation will challenge you. Sometimes your willpower may break, but it isn’t a weakness in character, it is a natural tendency to want to indulge when restrained. If you feel too restrained, chances are you might be relying to much on your willpower. Instead, take another look at your habits and make a plan for success! 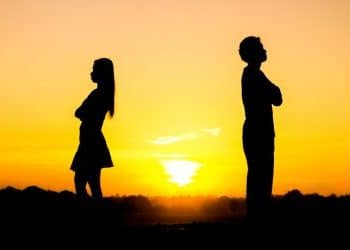 I Want To Lose Weight, My Partner Doesn’t. What Do I Do? 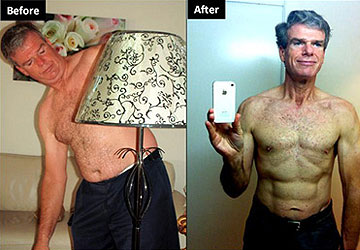 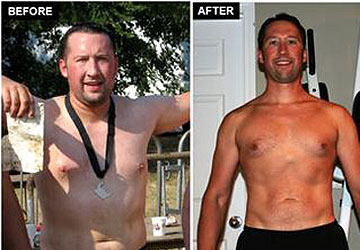 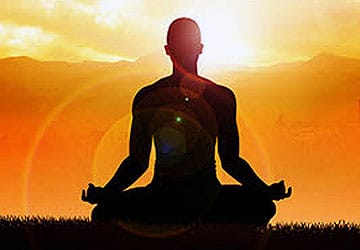 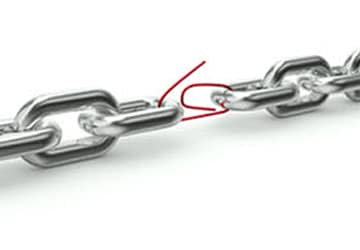 Ego is Your Enemy: Become Your Own “Weakness Manager”