Man boobs might seem like a silly phrase, but it is definitely not silly to anyone who is suffering from excess fat stored in this area. Many men try to alleviate man boobs through spot reduction, or lack of chest exercise, which will both never yield results.

So, how do you get rid of man boobs?

What Are Man Boobs?

For this article, I have created an official definition of man boobs, also known as “moobs”.

Each of these definitions has a different look, cause, and treatment. Let’s tackle these in reverse order.

Since gynecomastia is more straightforward, I will start with it. Gynecomastia, commonly referred to as gyno, is “the swelling of breast tissue in men or boys caused by an imbalance in estrogen and testosterone.”1 It can occur in one or both breasts, is not uncommon during puberty, and is often an unwanted side effect of anabolic steroids. However, its presence may also indicate a serious underlying medical condition such as cancer, liver disease, or a pituitary tumor.

Excess testosterone is converted to estrogen, which binds to receptors in the breast tissue and causes enlargement. Gynecomastia often manifests as a lump right under the nipple and can be a tell-tale side of steroid use. It is frequently physically painful and can very embarrassing. And though it can resolve spontaneously (especially due to natural hormonal fluxes like those seen in puberty), in older adults it often requires surgical removal.

If you think you may have gynecomastia, I recommend a visit to your health care provider to discuss treatment options and rule out serious potential causes.

The second type of man boobs, or moobs, is much more common and more easily fixed. The typical scenario around moobs is well-exemplified by one of my patients. He is a 32 year-old man, healthy other than carrying around a little extra body fat. At 5’10”, he weighed 210 pounds with 23% body fat by ultrasound. His first words after he sat down in my office were, “I have boobs.”

He told me his chest was too big as it is, and had thus stayed away from intense chest training all together out of fear it would make his chest even bigger. His chest workouts consisted mainly of high rep push-ups in a misguided effort to “tone” his chest and he admitted to doing little in the way of cardio or monitoring his nutrition intake. It was no surprise that this approach yielded none of the desired results, despite strict adherence for 3 years!!!

The distribution of body fat is determined largely by genetics and to a lesser degree by hormones. For example, if the stress hormone cortisol is elevated in your blood, excess calories will be preferentially deposited around the abdomen. Thus, excess chest fat can only be trimmed by following a program designed for overall fat loss, as spot reduction is essentially impossible. Again, it is impossible to target chest fat by doing high rep chest work.

Moreover, many people, like my patient, are afraid to do heavy chest work. This is a huge mistake. I have never met a guy with a six-pack who said his chest was too big. Fat takes up a lot of space, and most people find that after a significant amount of fat loss, their chests look too small, and they regret not focusing more on building the Pecs. I can’t stress this enough: If you have man boobs, it is NOT because your chest muscles are too large. Exercising each (large) body part intensely is key for fat loss, and the chest is no exception.

How Do You Get Rid Of Man Boobs?

As stated above, you must employ an exercise regimen emphasizing overall fat loss with retention of lean muscle. There are many different specific programs out there, including the BuiltLean Program, which are very effective for fat loss. Do not try to spot reduce your chest fat.

All of the exercise in the world will not get rid of your man boobs if you are not eating correctly. A maintainable nutrition plan, centered as much as possible around whole, unprocessed foods, and which puts your body in a calorie deficit, will allow the fat to come off. Aim for a fat loss rate of 1-2 pounds per week. Going any faster than that puts you at higher risk for muscle loss and can have longer-term negative metabolic consequences.

Many people are impatient and don’t like that rate, so here is a perspective: My patient’s first visit was in August of 2012. His first goal was to be comfortable taking his shirt off during a Christmas vacation in the Caribbean. He lost fat at a rate of ½-1 pound per week, and after 16 weeks he had lost 14 pounds on the scale and had increased his thigh and arm circumferences. Yet, despite the heavy chest training he was doing, his chest, and waist, measurements decreased significantly.

Over the next 6 months, he lost another 11 or 12 pounds (a rate of about ½ pound per week) and looked great for summer. As the changes he made to reach his goals were subtle and maintainable, he has been able to keep at his target weight and has gotten rid of his man boobs. So go slow: the future is guaranteed to come. It feels much better to be where you want to be when it does than have rushed to get there and be back to where you started from. 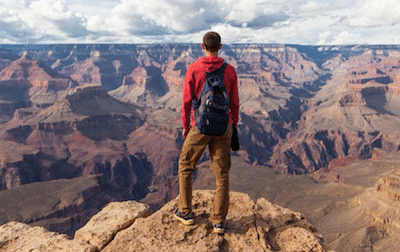 How 1 Word Can Change Your Body & Life

What Should My Heart Rate Be While Working Out? 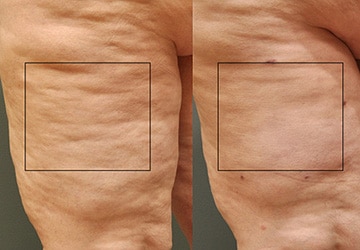 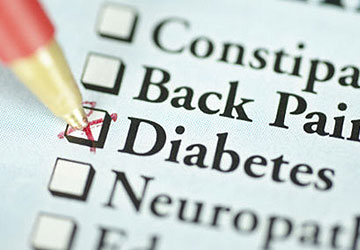 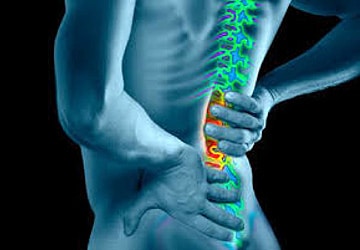 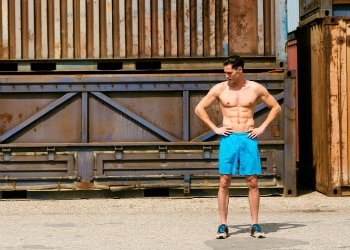 Does Running Help You Lose Fat & Get Lean?