The Functional Movement Screen (FMS) was officially introduced in 1998 by Gray Cook and Lee Burton to rate and rank movement patterns in high school athletes.

Since then, the FMS has become one of the most important tools in a strength coach’s arsenal to help judge durability of a professional athlete, or even a weekend warrior. Elite military groups like The U.S. Navy Seals and professional football teams like the Indianapolis Colts use the FMS.

The following outlines the basics of the Functional Movement Screen along with some of the compelling benefits it offers.

What Is The Functional Movement Screen?

The functional movement screen is a series of 7 movements that require a balance of mobility and stability.

Each movement is scored from 0 to 3:

Out of a total score of 21, the average scores ranges from about 13-15, depending on age and fitness level. A score of 1 on any screen means that movement should not be trained, but should be corrected. A score of 0 requires that a competent medical professional should perform an evaluation. An asymmetry such as a score of 1 on one side and a 2 on the other side is the most immediately important movement dysfunction to correct.

The FMS is not designed to identify the specific reason why a faulty movement patterns exists. There can be tons of possible reasons, but identifying there is a problem is the first step toward correcting it. The screen is also not a training tool, but a rating and ranking tool.

What Are The 7 Movement Patterns?

I can hear what you’re thinking – why the heck were these movements chosen? They look strange and unnatural, right?

The positions and movements chosen help magnify whatever weaknesses exist so a trained professional can easily identify them. Therein lies the beauty of the screen.

What Are The Benefits Of A Functional Movement Screen?

The FMS may help you identify movement dysfunctions before they cause an injury.

In a report, which analyzed 25 research studies on the FMS, Dr. Butler of Duke University stated:

“The Functional Movement Screen is a reliable tool that can be used to identify individuals who are more likely to become injured.”1

If you experience pain as you are completing any of the 7 movements, or 3 clearing tests, you need to get checked out by a competent medical professional. The FMS may be able to identify that something is wrong before the injury gets even worse. Surprisingly, as many as 20% of people report pain during the assessment.

I recommend seeing an SFMA certified professional who can then decide to refer you out to a medical doctor, or offer corrective exercises, which may help alleviate, and hopefully eliminate the pain entirely.

Because the FMS uses a simple checklist with clearly defined criteria, it’s easy for coaches administering the screen to arrive at a reliable score that can be repeated with other coaches.

“These studies have revealed high reliability between raters who have been trained in the Functional Movement Screen, even with minimal training (4 hours) using videotaped as well as real time scoring methods.”2

Because the FMS is a standardized screen, you can continue to get tested over time to assess your progress, or identify movement dysfunctions that may arise.

You can set a schedule of getting tested every month, or every quarter, or maybe just annually.

Re-testing can help you identify improvements you make. If you score a 0 on any of the screens, your doctor should not clear you for exercise that involves whatever movement screen you failed. If you score a 1 on any screen, your primary focus should be to bring that score up to a 2 to help prevent injury.

Not only can the FMS help you identify dysfunctional movement patterns, it may help you correct them as well. So the FMS is really a comprehensive screening and corrective exercise system. This system is referred to as the FMS Training Cycle, which is easily worthy of a separate article.

If you get a 1 on a movement pattern, the FMS offers other movements to complete to help correct that pattern. These new movements are like an extension of the initial screen. It may only take 5 minutes to improve your score from a 1 to a 2.

The Functional Movement Screen is Not A Diagnostic Tool

While the FMS can be very useful, it’s important to understand the FMS is a screen, not a diagnostic tool. In other words, the FMS may not be able to identify the root cause of whatever is causing you to score poorly on the test.

For example, if you are unable to complete an overhead squat, there are many possible causes such as tight calves, weak core musculature, tight hip flexors, shoulder tightness etc.

At first, it was hard for me to accept not identifying the root cause of a problem. But then I started to appreciate how unbelievably complex the human body is and that it’s easy to fall down the rabbit hole of causation (this causes this which causes this etc.).

I would be remiss if I did not mention there are many detractors of the FMS who still question the lack of research that clearly links the FMS with injury risk, or performance. Furthermore, some detractors even question whether movement dysfunctions lead to injury, or reduce performance and claim that otherwise healthy people may be labeled as unhealthy.

My take is if we waited for research to support everything and anything we did, we would probably still be in the stone age. That’s not to say research isn’t important, because it is, but it oftentimes is a lagging indicator and it could be another 10, or 20 years before the FMS is buttressed by enough research. If the FMS can identify a right / left asymmetry and help correct it in 5 minutes, which I’ve witnessed several times, I don’t need a research report to tell me it’s useful, or valid.

I personally think it’s essential. You can make your own judgment!

Below are some more resources for you to learn more about the FMS:

I hope this has piqued your interest in getting screened yourself. 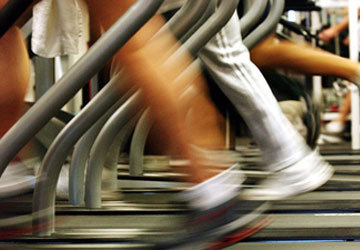 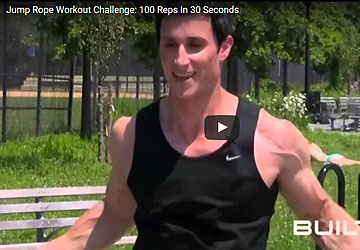 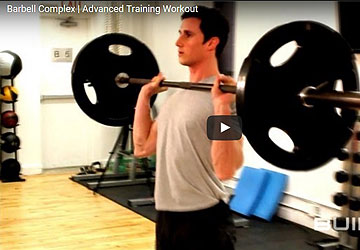 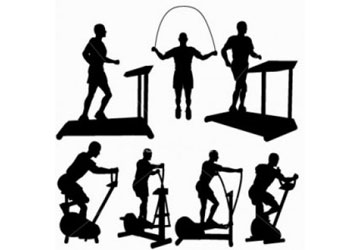 The Best Exercise to Lose Weight 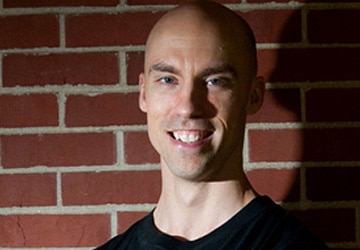 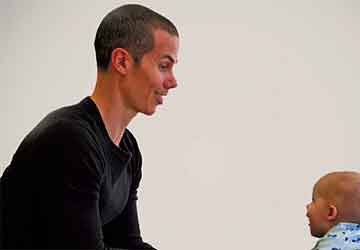