It’s hard to believe yet another year has gone by as BuiltLean.com is close to turning 5 years old. This year we had around 50 articles published, which is less than in previous years where we’ve had well over 100. I took the last several months off from writing and editing to focus on training and research, which explains the decrease in articles this year. But the task of choosing the top 5 is no less difficult.

The articles below were chosen based on popularity, engagement, and inspiration, or a combination of all three. I hope you enjoy reading them again if you’ve already read them: 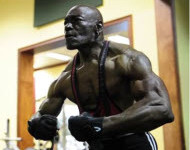 The most shared article by far this year was a profile I wrote of Sonny Bryant, a 70-year-old bodybuilder. What made this story so popular is not only the unbelievable results Sonny has achieved, but his philosophy on exercise, aging, and life. The article generated 249 votes and a 4.7 rating, with over 1.4k facebook shares.

“People have the misconception that age makes you old, but I realize that it’s a state of mind that makes you old” – Sonny Bryant 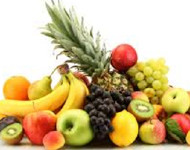 Dr. Charlie Seltzer debunked the myth that eating fruit makes you fat based on references from 6 research reports. Including references in articles is absolutely critical when writing health and fitness information, which is what we require for any health claims at BuiltLean.com. Charlie’s article is both simple and concise, yet detailed and thorough, which is why it makes it to the Best of BuiltLean list. 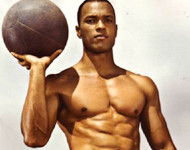 I had the honor of interviewing Olympic gold medalist Bryan Clay in June this year. In the interview, Bryan shares nuggets of wisdom that helped propel him to be a world-class decathlete. He also shares training and nutrition tips that apply to anyone regardless of skill level or age. The article was also shared over 400 hundred times on Facebook.

I had the honor of interviewing Dr. David Katz who is the founding director of Yale University’s Prevention Research Center and is one of the world’s foremost experts on nutrition and preventative medicine. David has tremendous depth of knowledge, yet is able to translate his knowledge in a way that is very accessible and sensible. I’m grateful we have someone like Dr. Katz to look out for our best interest.

John has a similar story as many busy guys who live in metropolitan areas. He was working long hours and drinking a lot, which slowly added body fat to his frame and robbed him of his vitality. Using the 8-Week BuiltLean Program, he dramatically changed his body. In an email to me, he highlighted the changes he made and how it has changed his life:

There were several great articles that didn’t make it to the list, but were considered. The following are just a few:

10 Things I Learned From Gray Cook
Meeting Gray Cook and becoming a disciple has certainly changed my life and how I approach fitness. This article was my first foray into sharing some of the knowledge I’ve learned from him with you. I plan on sharing significantly more information in the future that I’ve learned from Gray. Very powerful, if not priceless information.
=> View Article

29-Year-Old New Yorker’s Amazing Body Transformation
I recorded a video of my friend Eric Mandelkern who using our personal training services in NYC dramatically changed his body. His before and after photos show how consistency and determination along with an effective plan can yield exceptional results.
=> View Article

Best of BuiltLean From Previous Years:

Does A High Protein Diet Cause Constipation? 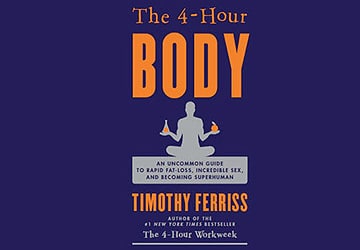 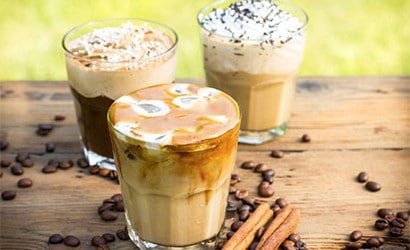 7 Foods With Hidden Sugar (& How To Avoid Them) 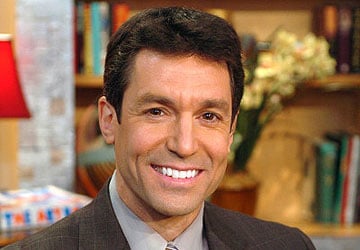 Dr. David Katz: How To Reduce Cancer Risk By 80% 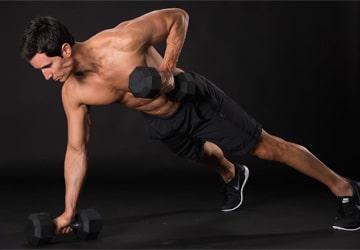 How to Create A Full-Body Workout in 10-Seconds 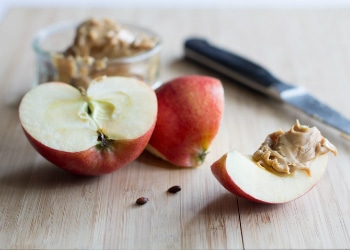