Everything You Wanted To Know About Chia Seeds 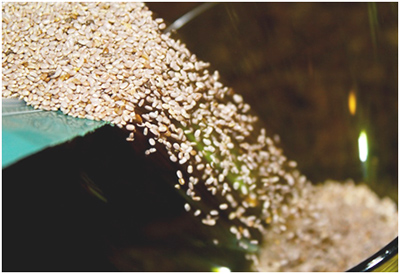 Chia seeds have made a recent comeback and are generating a lot of buzz. Yes, we are talking about the same tiny seeds that used to sprout into goofy green hair on those once-beloved terracotta Chia Pets.

Ancient Aztec warriors valued chia seeds as a staple food in their diet. In the 80’s and 90’s in the U.S., people ran to the stores to purchase amusing Chia Pets. Now, some say that chia’s been rediscovered in the 21st century for its nutritional benefits.

It may have taken about five centuries, but this super seed has finally gained mainstream popularity for its superfood properties.

What are Chia Seeds?

Chia, also known as Salvia, is part of the flowering plant family known as Salvia Hispanica. Native to southern and central Mexico and Guatemala, it has been cultivated for centuries since pre-Columbian times. Chia seeds from this plant are often referred to as the “Aztec superfood,” as they were an essential component of the Aztec diet, providing sustained daily energy and medicinal support. Supposedly, just one tablespoon of chia seeds could sustain an individual for a 24-hour period!

What Are The Benefits Of Chia Seeds?

Chia is packed with many vitamins and minerals including:

These nutrients found in chia seeds have been linked to several health benefits2:

Chia has an extremely high energy-to-weight ratio, providing more energy than most popular whole grains including wheat, rice, and oats. Chia provides a slow and stable release of glucose into the bloodstream during and following its digestion, helping the body to maintain a steady energy supply, and build stamina.

Chia seeds are hygroscopic, and have the unique ability to absorb more than 12 times their weight in water. This quality allows chia to help support and prolong hydration, and to retain electrolytes in the body, particularly during physical exertion and exercise.

There are many beneficial components of chia that may be responsible for the reduced systolic blood pressure associated with chia consumption observed in research: vegetable protein, complex carbohydrates, omega-3 polyunsaturated fatty acids, dietary fiber, antioxidants, minerals3.

The slow and steady release of glucose into the bloodstream results in more consistent and balanced energy levels, allowing the body to feel full for a longer period of time, while quieting cravings for sugar-filled junk foods and simple carbohydrates. While this is not supported by everyone5, it’s suggested the tiny seeds soak up fluid and expand in the digestive tract, keeping you feeling full and satisfied.

How To Buy Chia Seeds

Chia can be found at most health food markets including Whole Foods, and online at Amazon, or Navitas Naturals. You can find them as whole seeds or as a powder.

Note: Chia powder is finely milled sprouted chia seeds; the sprouting process may enhance the nutritional benefits of the seeds. Unlike other seeds like flax, chia seeds can easily be digested whole, and do not need to be ground to reap the benefits.

Chia seeds vary in coloration, often in shades of black, brown, gray and white. You can purchase either black or white variations of chia seeds, but despite any hearsay, there is no documented nutritional difference between them at this time. Consumers often choose to go with the black or white seeds depending on the color foods they are adding them to.

Chia plants are naturally resistant to most pests, and therefore they are easy to grow organically. For this reason, some say that it is not imperative that you purchase chia that is labeled “USDA Organic.” Unfortunately, as demand for chia continually increases, it’s likely that genetically modified strains start appearing on store shelves. Also, because it is a crop that is relatively new to modern America, it is important that proper agricultural standards are followed. With all that being said, I recommend purchasing chia with the USDA Organic seal attached.

How Can You Fit Chia Seeds Into Your Diet? 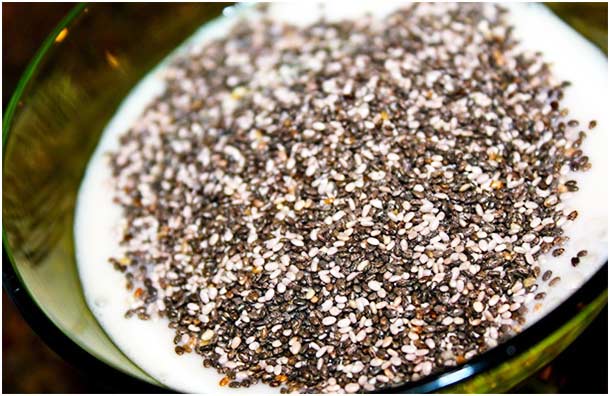 As Chia is extremely versatile, you can easily incorporate it into your everyday diet.

Chia can be transformed into a nutrient-rich gel when added to liquid, making a great pudding that can stand alone, or can be added to foods for a nutritional boost. Chia has only a faint nutty taste when eaten raw, and it can effortlessly take on the taste of whatever food or drink it is added to. 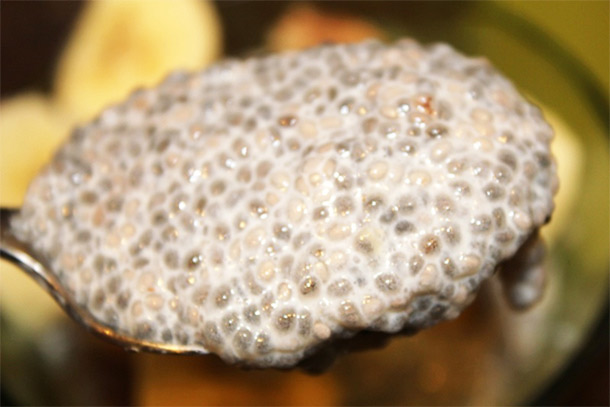 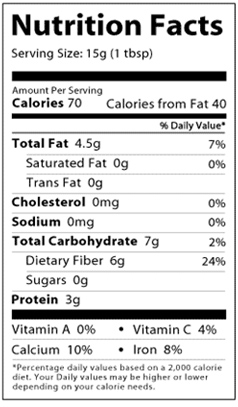 As you can see, there are so many benefits to chia seeds, and so many ways to use them, it is definitely a superfood you should keep in mind. If you try chia seeds, please let us know in a comment what you did and how you liked them. 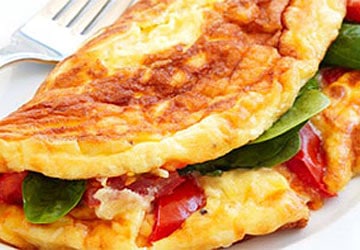 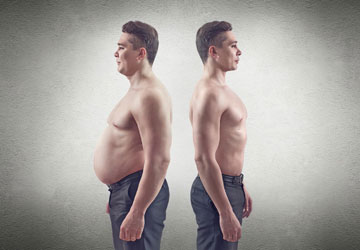 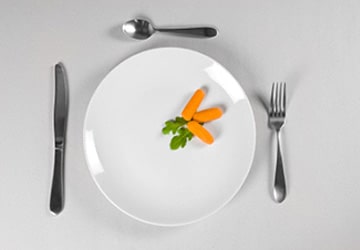 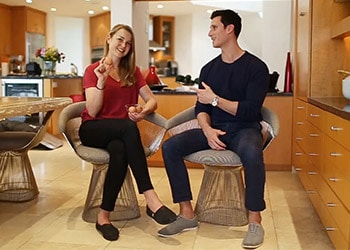 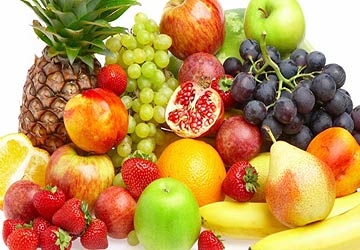 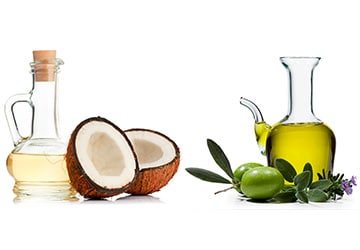 Coconut Oil vs Olive Oil: Which is Better for Cooking?