Charlie Seltzer, MD Contributor
Articles » Exercise » Strength Training » Should You “Cool Down” After A Workout?

Should You “Cool Down” After A Workout? 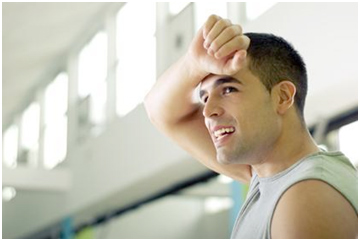 Has this ever been you? You finish an intense workout, and with dripping sweat and gasping lungs, you think, I should probably do a cool down, but I don’t really feel like it. Besides, you need to get home or back to the office or wherever. Your grade-school gym teacher probably drilled it into your head that all activity should be followed by a proper cool-down. But what exactly is a “cool down,” why do people promote it, and does it do what it is supposed to?

What Exactly Is A Cool Down?

The Merriam-Webster defines cool down as “the act or an instance of allowing physiological activity to return to normal gradually after strenuous exercise by engaging in less strenuous exercise.” For example, you could cool down after doing interval sprinting by jogging at progressively slower speeds, followed by walking. Many cool downs also include stretching, which I will not discuss directly, as post-exercise stretching is likely very beneficial and deserves its own article.

Does A “Cool Down” Really Have Benefits?

During a cool down, blood redistributes and your heart rate slows. People who promote cool downs believe they reduce muscle soreness and stiffness and reduce the likelihood of injury. Stretching after exercise improves general flexibility. They also believe cooling down can improve recovery rate.

There is, however, little scientific evidence that demonstrates you will derive a benefit from cooling down (aside from stretching), with one important exception. When you exercise, there is often increased blood flow in the legs which leads to venous pooling, which basically means more blood is moving into your legs than is coming out of them. Stopping exercise abruptly can make you feel lightheaded or even faint.1 Cooling down can facilitate the return of blood to the heart and then to the brain, which can prevent this from happening.2 However, just walking around for a few minutes after exercise is effective in preventing dizziness or fainting.

There are a number of studies that clearly show no benefit from a cool down. One study (a randomized controlled trial) published in the Australian Journal of Physiotherapy showed that you can decrease delayed onset muscle soreness from warming-up but not from cooling down.3 Another randomized controlled trial, using professional soccer players, demonstrated that cooling down after an exercise session will not allow you to perform better your next exercise session.4

So, Can I Just Stop Exercising and Immediately Start Something Else?

Like most things, the question of whether to cool down comes down to the risk / benefit ratio and personal preference. While most scientific evidence suggests that cooling down doesn’t have big benefits, there is also no risk to doing so. Therefore, if doing some lower intensity activity after an exercise session makes you feel good, then by all means do it. If you’re prone to fainting if you do not cool down, it would be prudent to make sure all exercise sessions include one. However, if you don’t want to cool down or are limited in terms of time, do not feel like you need to do it. 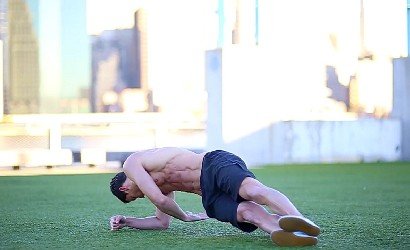 How To Do A Side Plank Rotation With Proper Form 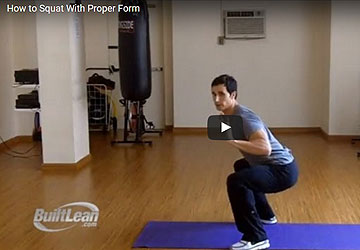 How to Squat: 7 Tips For Proper Form & Technique 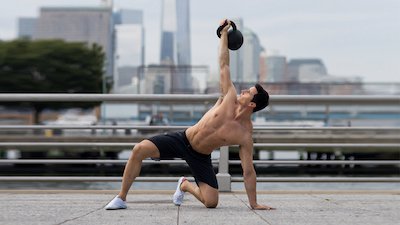 How To Do A Turkish Get-Up With Perfect Form 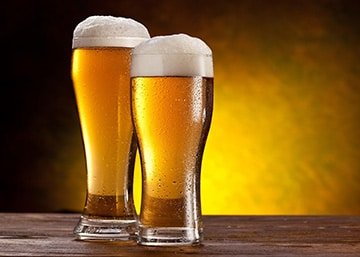 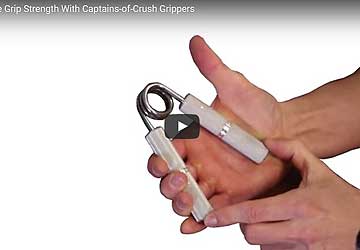 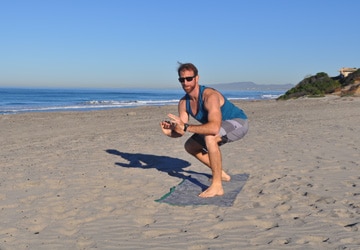