For the last several years, I’ve been having a shake for breakfast nearly every day.

For the longest time a shake simply was not satisfying for me. I felt hungry shortly after.

After some testing, I figured out a combination of ingredients that fills me up and tastes great.

The shake has evolved to become bigger and bigger. I rarely eat snacks, which is part of the explanation for this evolution.

The shake is so big now that I use a 45 ounce cup and eat out of it with a spoon as I really enjoy the thickness. 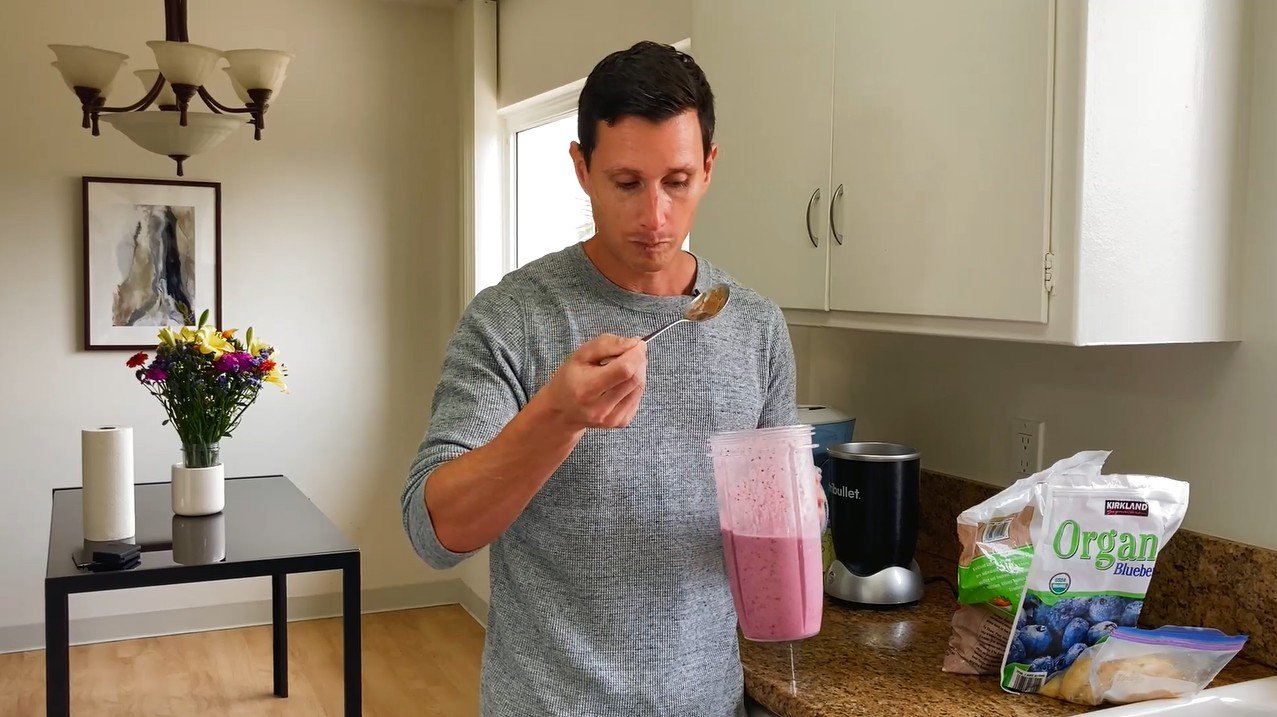 Why Have A Shake For Breakfast Every Day?

I think there are a few reasons to consider having a shake for breakfast. Some guys have it instead as a go-to lunch:

If you eat breakfast most days, it’s well worth the time to nail this down and make it nutritious and repeatable. You can play around with the ingredients as you like, but the foundation for this shake are berries, nut butter (or nuts), and protein powder.

While ready to drink protein shakes are very appealing from a convenience perspective, I have not found one that comes even close to a shake that’s made on the spot in terms of taste and nutrient quality. 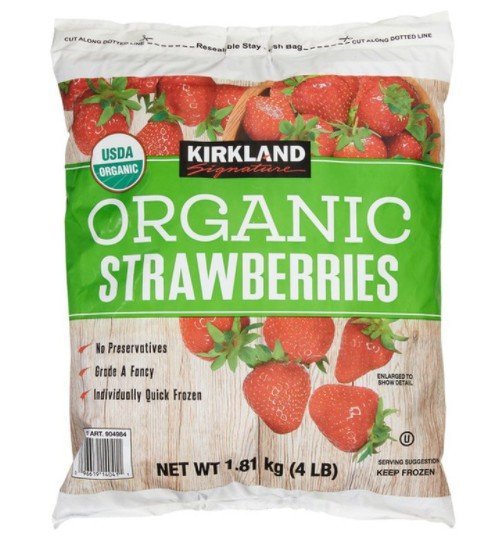 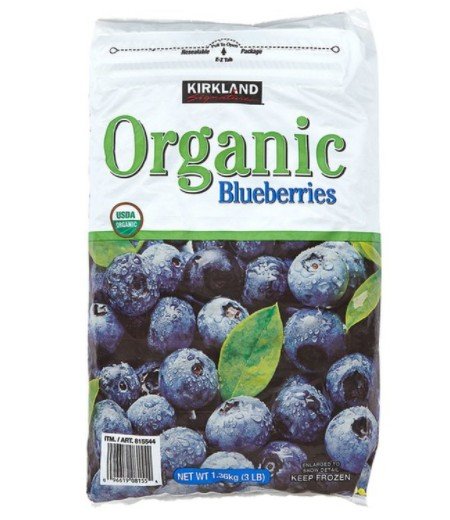 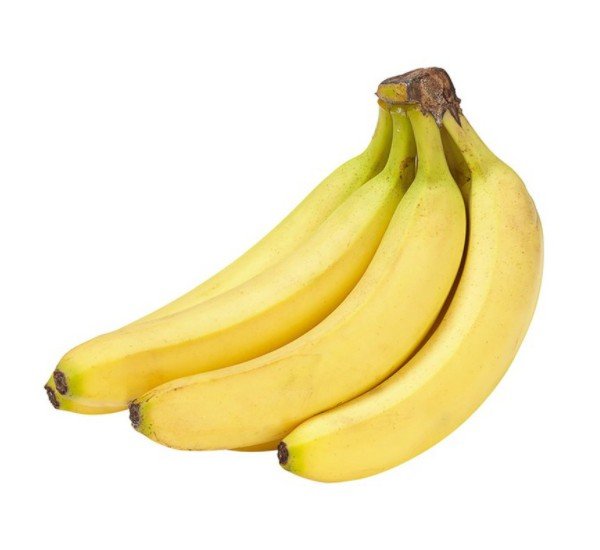 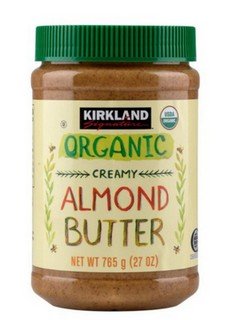 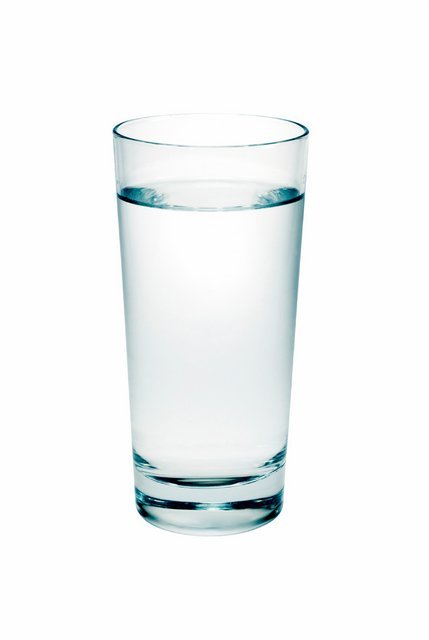 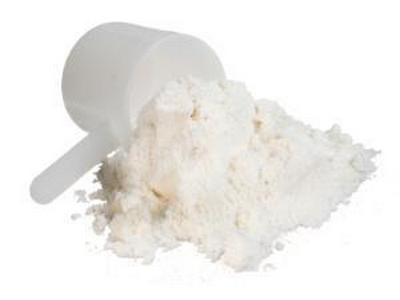 Strawberries and blueberries are very nutrient dense particularly in manganese and vitamin k respectively. A banana adds some sweetness to the shake along with nutrients like vitamin B.

For years I used peanut butter, but I shifted to almond butter primarily because it’s more hypoallergenic and sports a more robust nutrient profile with double the fiber, three times as much vitamin E, twice as much iron, and seven times more calcium. If you prefer peanut butter, that can work well. The most important thing is that you really enjoy it and look forward to it. Nuts can also work well and may even be more filling than nut butter.

Whey protein is the only supplement I have left in my diet. I’m not big on supplements as I believe on average they are an expensive distraction. The only reason I use whey protein, which is Promix Grass Fed Whey Protein Isolate Powder is that it makes the shake much more filling and slightly improves the taste (at least for me). I think it’s possible – if not probable – that I replace it with something else.

I use water, but almond milk is also an option, or another liquid. You can play around with the ingredients because if you use almond milk, you may find you don’t need the banana for example. It’s really up to you.

The calories will vary depending mostly on how much nut butter you put into the shake. Strawberries are the least calorically dense ingredient other than water. The shake will be around 500 to 600 calories. It’s hard to believe such a large and filling shake can be so few calories. 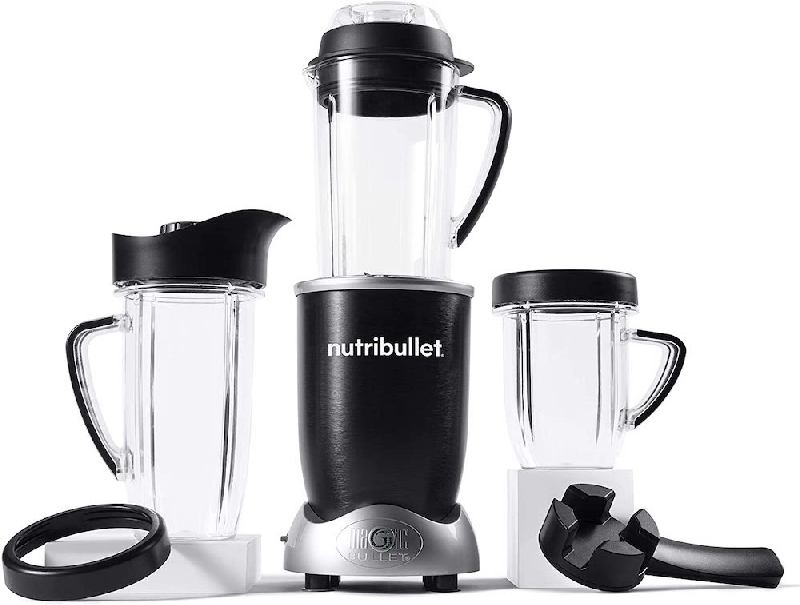 I used to use the Nutribullet Pro, but it did not hold up well for me. The cup broke a couple times and the battery stopped working.

The Nutribullet Rx is a beast. It has more than double the power versus the other models and clean up is very simple and easy, which is a big reason I use it as much as I do.

The Nutribullet Rx sustained nearly daily use before the motor stopped working, but I pushed it to the limit by adding a ton of frozen fruits.
Here are a few stats comparing the Rx to the Pro model:

Put all the ingredients into the Nutribullet Rx cup. Consider the following order to make the shake mix well and avoid getting whey protein powder all over the place as I’ve done many times:

You’re done. Now you can eat it (or drink it) directly out of the RX Nutribullet cup.

1. Should You Really Eat Breakfast?

I know a lot of guys don’t like eating breakfast. Eating breakfast has worked very well for me. It may change at some point, but it’s helped me eat more nutrient dense and water rich foods.

In general, what I’ve found for myself – and many guys we’ve worked with – is that a nutritious protein-packed meal in the morning leads to better eating decisions throughout the day.

There is no perfect diet or meal frequency, so take charge and start testing and iterating. That way you will figure out what works well for you and continue to evolve it.

Even if you don’t eat breakfast, this shake can work well for lunch or dinner.

The less water I add, the better the shake tastes and the thicker it is. The one caveat is that it’s so large that it can make you feel cold after eating it. Adding more water makes the shake thinner so that you can simply drink it instead of needing a spoon.

If you give this a try, leave a comment. I’d love to hear how it works for you. If you already have a shake you like, how do you make it? 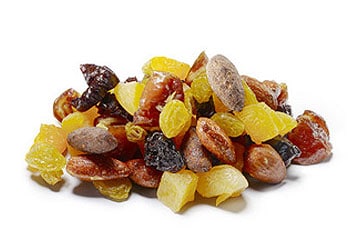 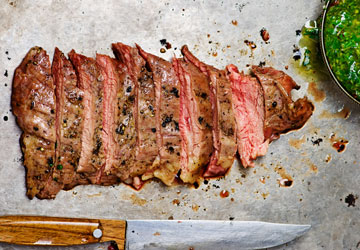 How To Cook Flank Steak To Perfection (& Meal Ideas) 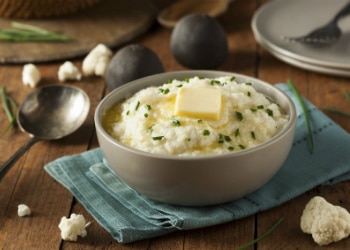 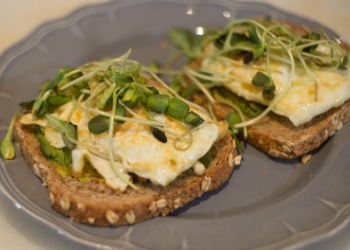 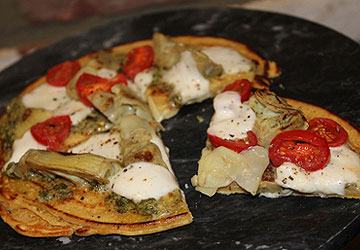 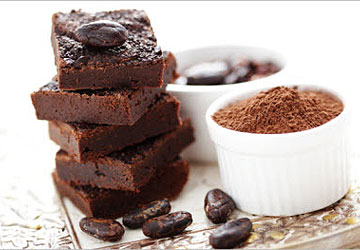